Mtskheta, Village of Dzalisa, District of Mtsketa    -    Show on the Map 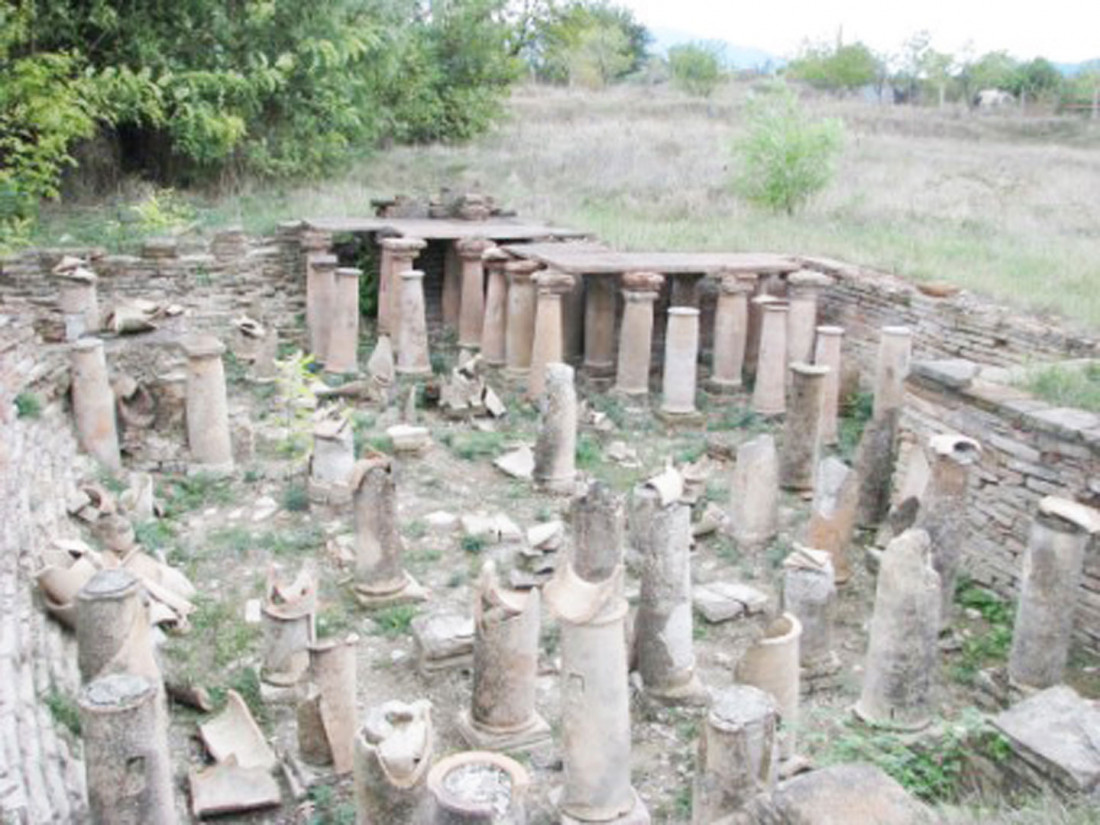 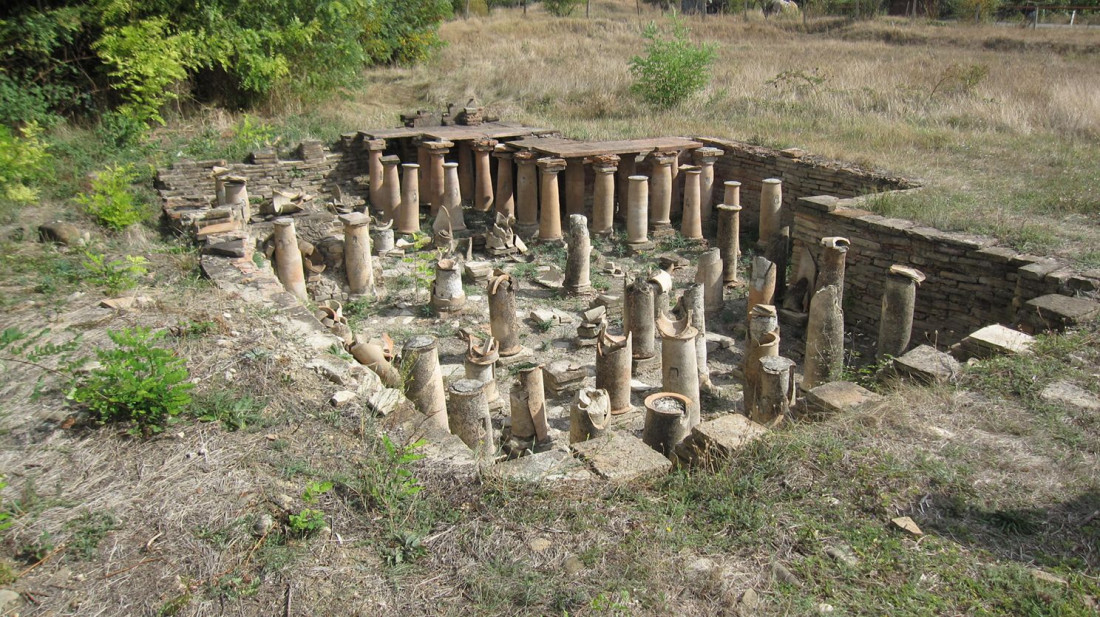 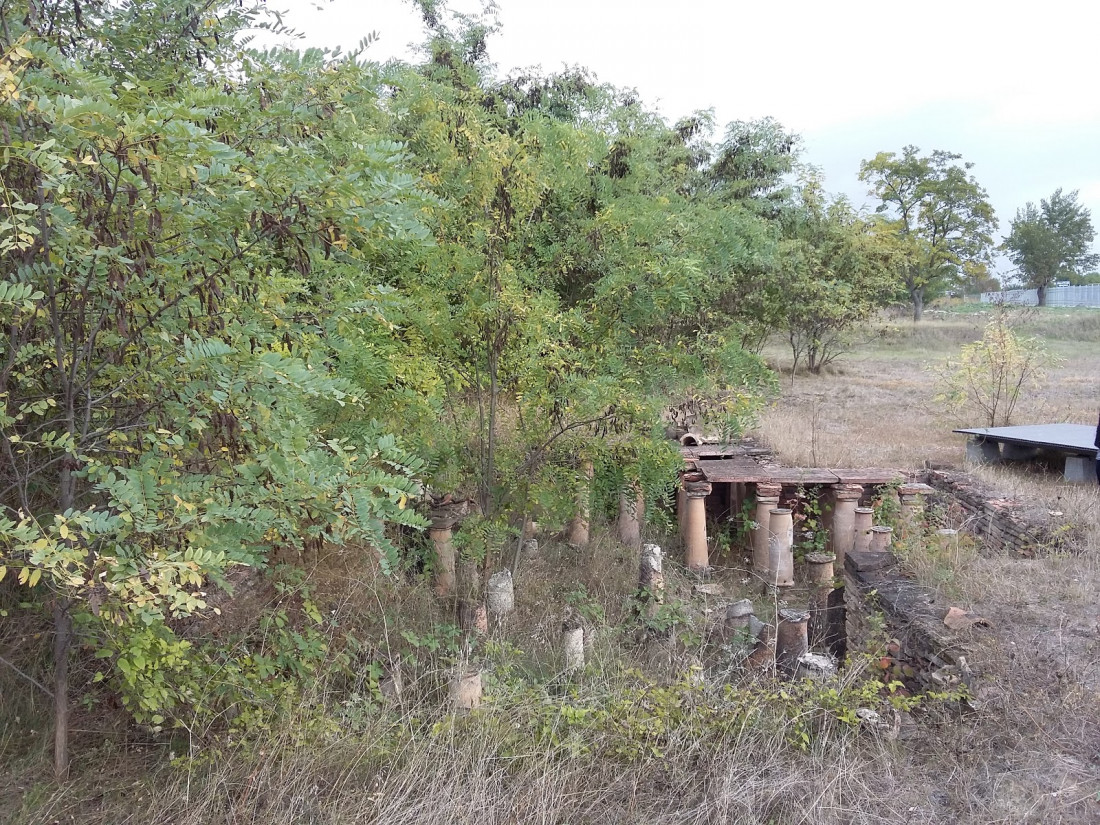 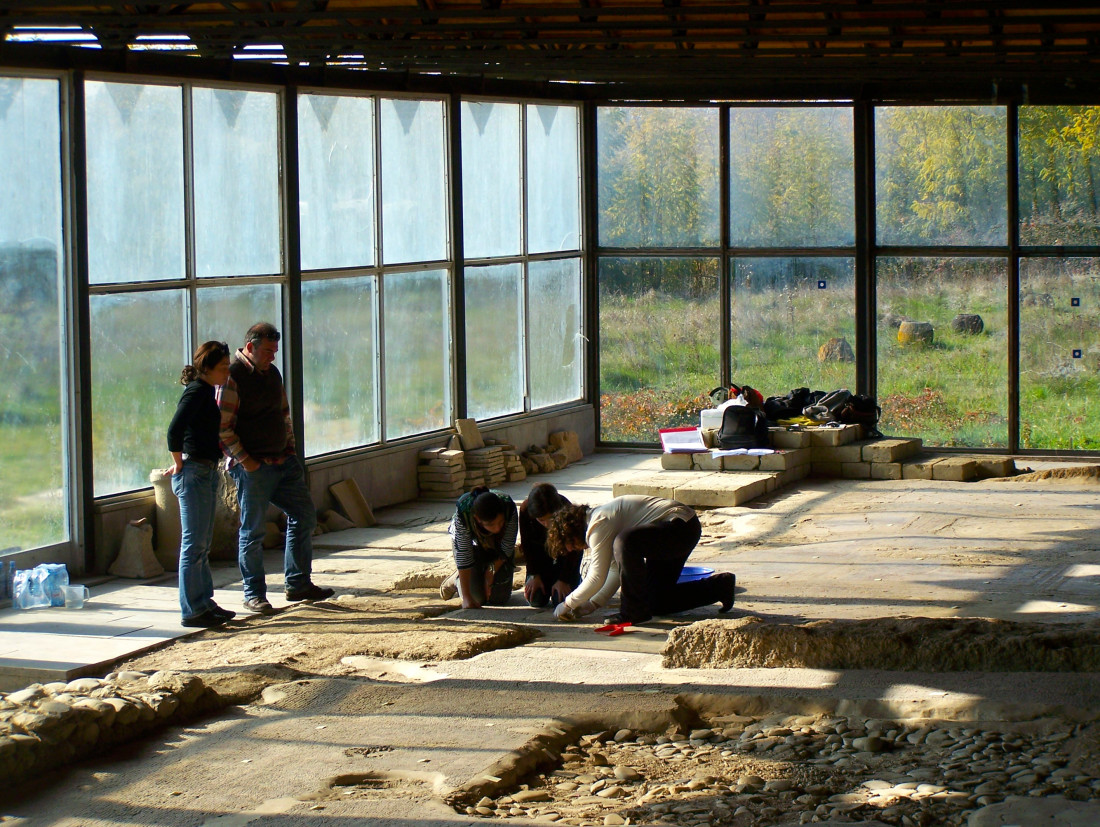 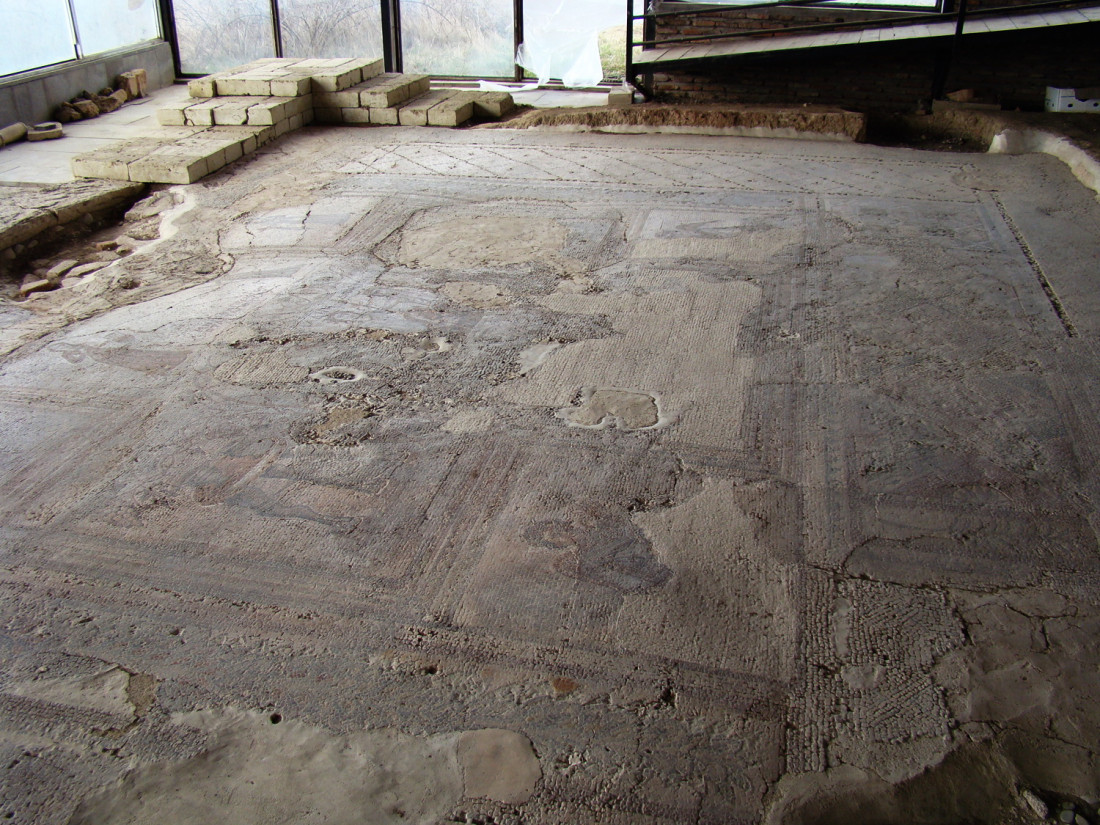 Dzalisa is one of the most important archeological monuments in the historic kingdom of Kartli (Iberia). Archeological excavations were carried out in 1971-1990 by Nasataki Archeological Expedition from the Archeological Research Center at the Georgian Ivane Javakhishvili Institute of History, Archeology and Ethnography. The ruins of an ancient city were found in the Village of Dzalisa, in the Mukhrani Valley, 20 km southwest of Mtskheta. The site has been identified as the City of Dzalisa mentioned in the "Geographic Manual" by the Greek geographer Claudius Ptolemy in the second century CE. Archeological finds indicate that Dzalisa is an example of the development of rural life in Iberia, around the first century CE. The ancient settlement was spread over 70 hectares; a 6-hectare artificial hill on the right bank of the river Narekvavi is considered to be a citadel. The archaeological expedition revealed cultural layers from different periods, and the ruins of early modern monuments can also be found at the site. Intersecting streets and squares demonstrating urban planning and paved by brick tiles were discovered among the ruins of the city; public buildings, houses, and temples buildings were decorated with distinguished mosaic. The city also had an advanced plumbing system, with some pipes to supply water in the bath-houses and others to carry away sewage.